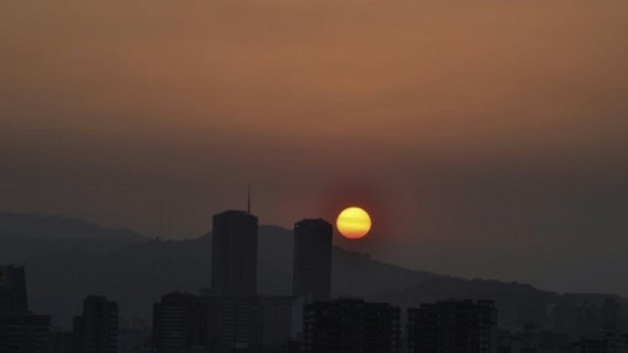 Venezuela decreed a holiday today to cope with a new near-nationwide blackout that the government alleged was caused by an “attack” targeting its main hydroelectric plant.

According to CMC News, Caracas and other cities were without power, knocking out public transport, water supplies and leaving buildings without generators — including many hospitals — plunged into gloom.

In the capital, streets were largely empty. There were lines for the very few buses running, but subway stations were closed, the underground trains stalled on their tracks. Shops were shuttered.

The outage began in the middle of Monday, sparking fear and frustration as citizens confronted anew the same chaos that gripped the country just two weeks ago, in a vast blackout that lasted a week.