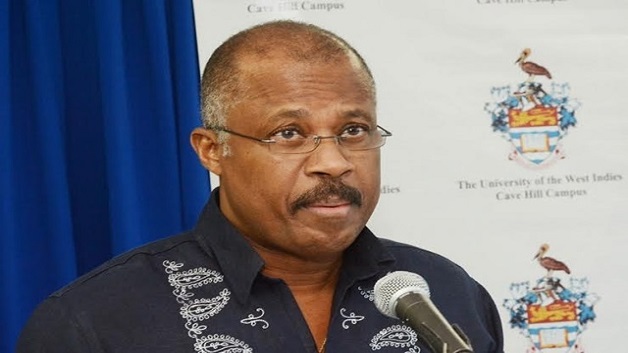 The UWI Vice-Chancellor, Professor Sir Hilary Beckles says “St Vincent and the Grenadines, the Caribbean island that effectively defied with arms Europe’s colonization of the region for three hundred years, finally falling to the British in the 1790s, is now the smallest nation ever to be elected to the UN Security Council.

Once again, in its modern history the tiny nation is situated at the centre of the international dialogue about security and justice.” He was commenting during a Vice Chancellor’s Forum hosted by The UWI on Thursday, Nov. 7.

Vice-Chancellor Beckles stated, The election of St Vincent and the Grenadines is historic on two levels — it illustrates the power and confidence of Caribbean leadership to engage in global diplomacy to build bridges across the world and to win the moral and political argument and this is a triumph to Prime Minister Gonsalves.”

The Vice-Chancellor’s Forum which examined the significance of St Vincent and the Grenadines’ elevation to the United Nations Security Council and what it means for international relations in the region, was part of an ongoing series facilitated by the activist university on conversations relevant to regional development.