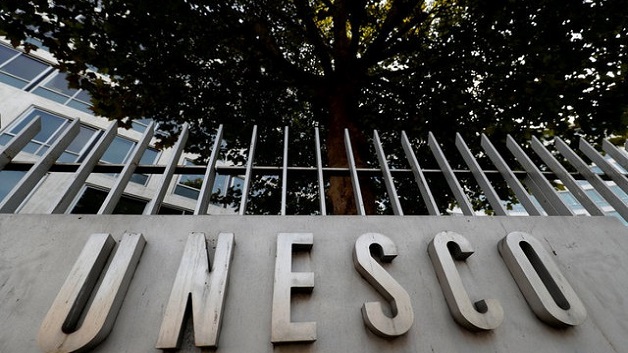 The US has announced it will withdraw from the United Nations Scientific and Cultural Organization (UNESCO), accusing the body of “anti-Israel bias”.

According to Aljazeera News, Heather Nauert, US state department spokesperson, said today the US would establish an “observer mission” to replace its representation at the Paris-based agency.

The US was angered in 2011 when UNESCO members granted Palestine full membership of the body, despite opposition from its ally Israel.

That year the US stopped paying into UNESCO but did not officially withdraw.

The US opposes any move by UN bodies to recognise the Palestinians as a state, believing that this must await a negotiated Middle East peace deal.

Donald Trump’s administration is also reviewing many of its multilateral commitments, pursuing what he calls an “America First” foreign policy.

Voice of the Disabled group to be launched tomorrow