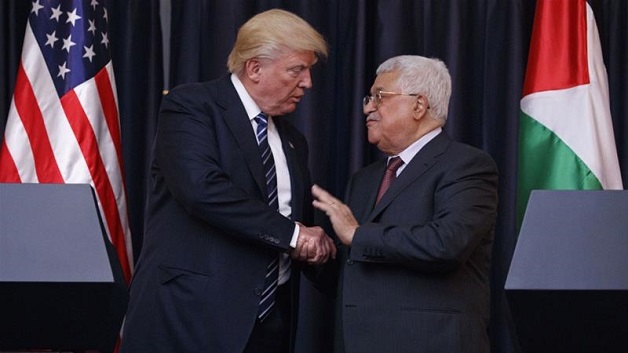 The US is to close the Palestine Liberation Organization’s (PLO) mission in Washington, Palestinian officials say.

The PLO is the internationally-recognised representative of the Palestinian people. It opened its office in the US capital in 1994.

The US national security adviser, John Bolton, is set to announce the closure in a speech.

According to BBC News, he will reportedly cite the Palestinians’ efforts to persuade the International Criminal Court to investigate alleged Israeli crimes, and their “refusal” to resume peace talks.

Eighty Guyanese to be flown from hurricane-ravaged islands