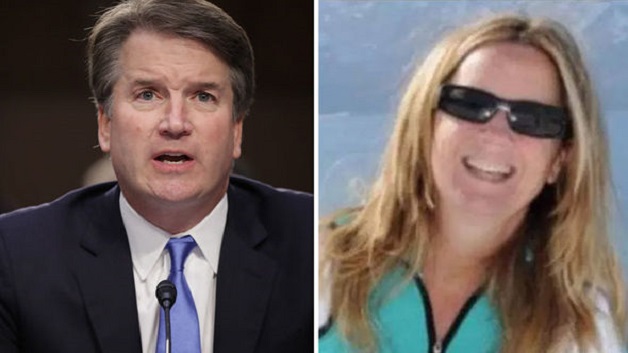 A woman has testified that the man nominated for a vacant post on the US Supreme Court by Donald Trump carried out a sexual assault 36 years ago that “drastically” affected her life.

Christine Blasey Ford told the Senate Judiciary Committee that Brett Kavanaugh’s attack on her had left her “afraid and ashamed”.

Mr. Kavanaugh has denied allegations by Ms Ford, along with those of a number of other women.

He is also due to testify.

According to BBC News, President Donald Trump has called the hearing an “important day in the history of our country”.