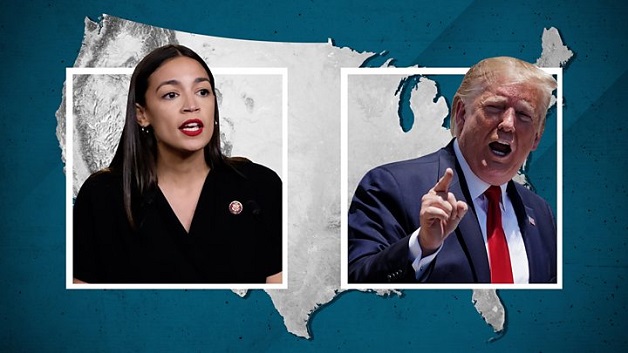 The US House of Representatives has voted to condemn President Donald Trump after a series of attacks aimed at four congresswomen.

The symbolic resolution denounced Mr Trump’s “racist comments that have legitimised fear and hatred of New Americans and people of colour”.

Mr Trump had been accused of racism and xenophobia for telling the members of congress to leave the country.

Tuesday’s debate in the Democratic-controlled chamber was a highly polarised debate, with various Republicans insisting the vote itself was a breach of decorum.

At least one dead, dozens hurt as thousands protest in Haiti

Windies will be on their toes during upcoming ICC World Cup Qualifiers, assures Captain...