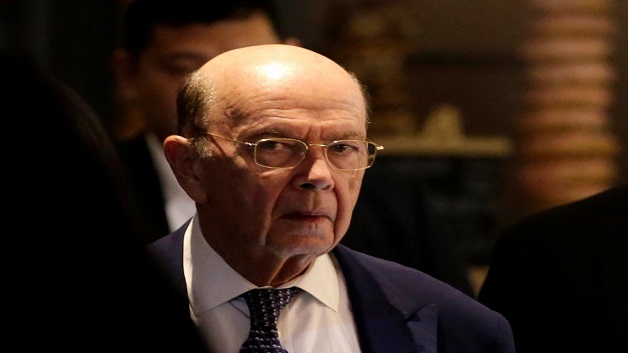 The United States has said it was moving ahead with tariffs on aluminium and steel imports from Canada, Mexico and the European Union (EU), ending a two-month exemption and potentially setting the stage for a trade war with some of the country’s top allies.

Commerce Secretary Wilbur Ross told reporters via a telephone briefing today that a 25 percent tariff on steel imports and a 10 percent tariff on aluminium imports from the EU, Canada and Mexico would go into effect at midnight on Friday.

“We look forward to continued negotiations, both with Canada and Mexico on the one hand, and with the European Commission on the other hand, because there are other issues that we also need to get resolved,” he said.

According to Al Jazeera News, Ross told reporters that talks with Canada and Mexico over revising the North American Free Trade Agreement (NAFTA) were “taking longer than we had hoped.”

Talks with Europe had “made some progress” but not enough for additional exemptions, he said in a conference call from Paris.

Meanwhile, European Commission President Jean Claude-Juncker responded to the announcement, saying the EU will impose counter-measures on the US.

“This is a bad day for world trade,” he said in a speech in Brussels.