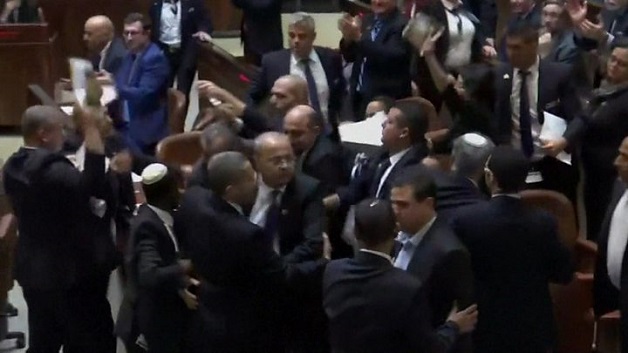 The US embassy will move from Tel Aviv to Jerusalem before the end of 2019, Vice-President Mike Pence has said.

The date is earlier than some had expected when President Donald Trump declared last month that Jerusalem was Israel’s capital and ordered the start of preparations for the embassy move.

Mr. Pence made the announcement in a speech to the Israeli parliament.

According to BBC News, he was briefly interrupted by a group of Arab Members of Parliament who protested against Mr. Trump’s controversial declaration.

The status of Jerusalem goes to the heart of the Israeli-Palestinian conflict.

The Ministry of Tourism to take steps to measure the impact of festivals on...