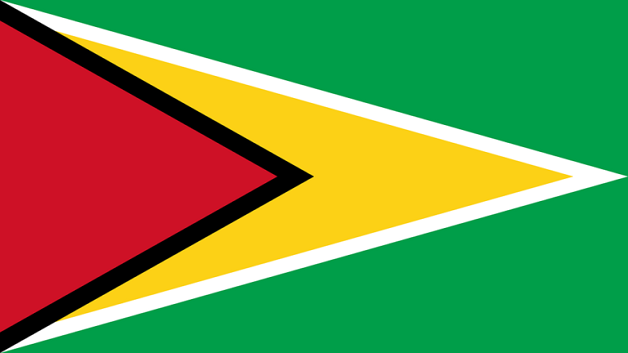 The Trump administration in the United States has extended congratulations to the people of Guyana on their 53rd anniversary of political independence from Great Britain. Guyana celebrates its independence anniversary on Sunday.

US Secretary of State Michael R. Pompeo said in a statement on Saturday “The United States and Guyana have been friends and partners for decades, and we commend and encourage Guyana’s continued leadership on matters of regional concern.

He added that the American Chamber of Commerce-Guyana continues to create trade partnerships and opportunities – resulting in greater prosperity for both countries – as Guyana looks toward production of its oil resources.

Meanwhile – the Brooklyn-based Guyana Independence Celebration Committee in New York (GICCNY) says that Guyana’s Prime Minister, Moses V. Nagamootoo, will be the guest of honor at this year’s New York celebration of Guyana’s 53rd Anniversary of Independence from June 2-3 in Brooklyn.