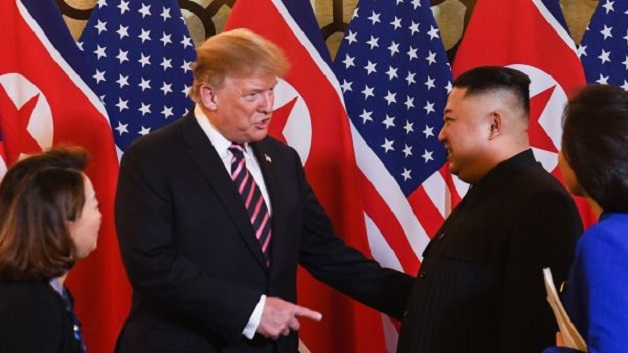 US President Donald Trump has said North Korea’s demand that the US lift economic sanctions in their entirety – forced the US to walk away from reaching an agreement at a summit in Vietnam.

According to Al Jazeera News, the announcement, made in a short statement from the White House today, confirmed that “no agreement was reached at this time.”

The “Joint Agreement Signing Ceremony”, as well as a working lunch scheduled for this afternoon in the Vietnamese capital, Hanoi, were cancelled following the announcement.

The announcement came as a surprise after Trump and North Korean leader Kim Jong Un appeared confident and optimistic when talking to the press yesterday.

St. Lucia monitors the increase of measles in Europe and the Caribbean