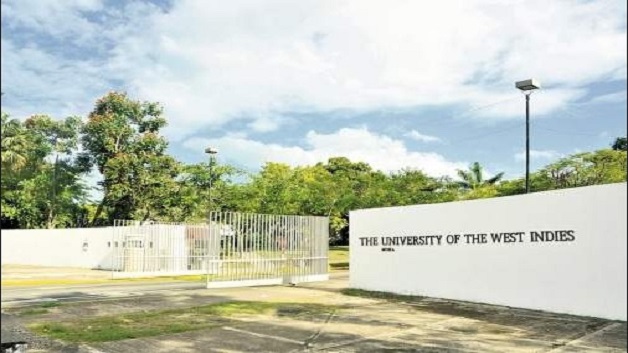 The University of the West Indies (UWI) is calling on CARICOM governments to honour their outstanding debts to the region’s premier tertiary institution.

Trinidad and Tobago’s Prime Minister, Dr. Keith Rowley, speaking to reporters on Wednesday night on his return from attending the 29th CARICOM Inter-Sessional summit in Haiti, said that the leaders had met with UWI officials, including the Vice Chancellor, Sir Hilary Beckles, in Port-au- Prince to discuss the issue.

Rowley said, “They came to make a presentation to the heads indicating that the university has very serious financial challenges to meet, which require urgent attention and they implored the countries that are in arrears or those that have accumulated arrears that the university accounts require that those arrears be dealt with in some substantial way”.

According to CMC News, he added that the leaders agreed given the case made out by the UWI “states will pay attention to the university’s plight”.