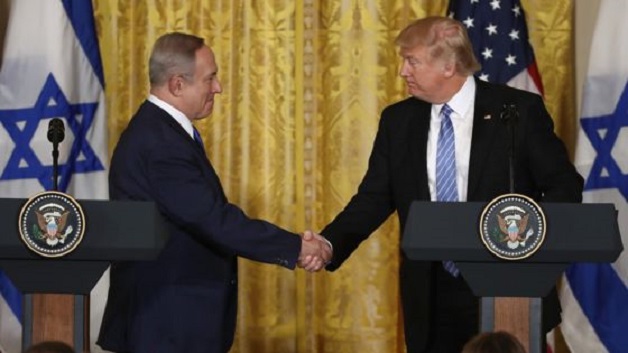 The United Nations chief has warned Donald Trump against abandoning the idea of a two-state solution to the Israeli-Palestinian conflict, saying there is “no alternative”.

It comes after Mr. Trump went against decades of US policy, saying he would back whatever formula led to peace.

Palestinians reacted with alarm to the possibility that the US could drop support for Palestinian statehood.

Speaking alongside Israeli Prime Minister Benjamin Netanyahu on Wednesday, President Trump promised to deliver a “great” peace deal. But he said both sides must compromise.

Following the news conference, UN Secretary General Antonio Guterres urged the international community to do everything it could to bring about a two-state solution. He said there was no other option for resolving the conflict.

Preparations being finalized for presentation of 2018 Budget