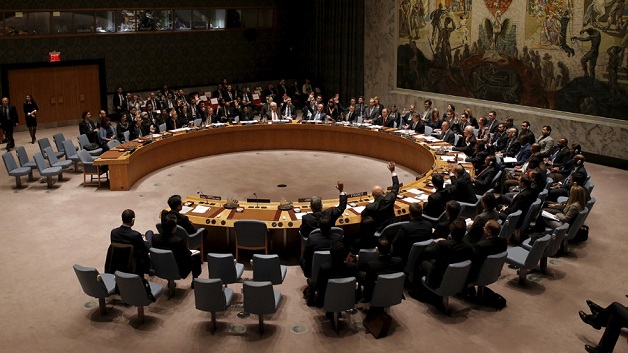 The UN Security Council is set to hold its second emergency meeting in a week to discuss North Korea after the country conducted its biggest nuclear test, claiming it detonated a hydrogen bomb underground.

The Security Council aimed to target the North Korean economy earlier this month by banning the country from exporting coal, iron, lead and seafood products.

Requested by the United States, Japan, France, Britain and South Korea, the Security Council meeting today could bring additional condemnation and discussion of other potential steps.

According to Aljazeera News, UK Prime Minister, Theresa May, called in a statement on Sunday for speeding up the implementation of existing sanctions and “looking urgently” at new measures in the council.