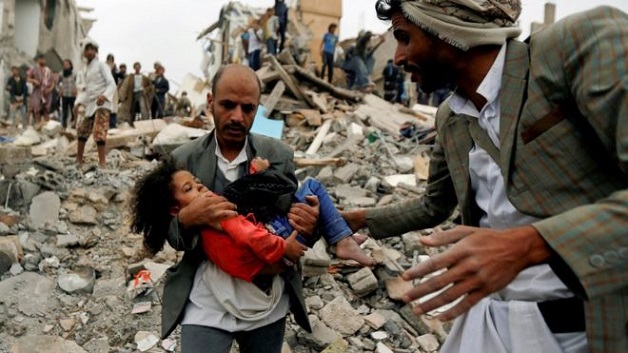 UN human rights experts believe war crimes may have been committed by all parties to the conflict in Yemen.

In their first such report, they allege Yemeni government forces, the Saudi-led coalition backing them, and the rebel Houthi movement have made little effort to minimise civilian casualties.

They point to attacks on residential areas in which thousands have died.

According to BBC News, the warring parties are also accused of arbitrary detentions, torture, enforced disappearances and recruiting children.

The experts will present their report to the UN Human Rights Council next month.

Yemen has been devastated by a conflict that escalated in early 2015, when the Houthis seized control of much of the west of the country and forced President Abdrabbuh Mansour Hadi to flee abroad.