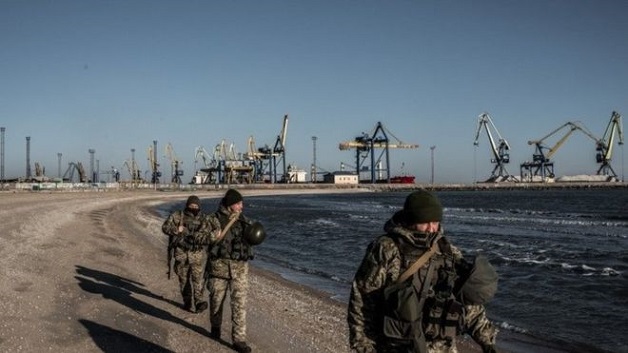 Ukraine will not allow Russian men aged 16-60 into the country following the imposition of martial law, Kiev says.

An exception would be made for “humanitarian cases” such as those travelling to funerals. Russia says it is not planning retaliatory measures.

Martial law has been imposed in 10 Ukrainian regions until December 26.

This came as Ukraine’s president voiced fears of a Russian invasion after Russian forces fired on and seized three Ukrainian boats and 24 sailors.

According to a report by the BBC, Ukraine said Sunday’s incident in the Black Sea was a flagrant violation of international law, while Russia says the vessels violated its territorial waters.

Police investigating shooting and stabbing incident at bar in Edinboro

LIAT apologizes for delays and cancellations