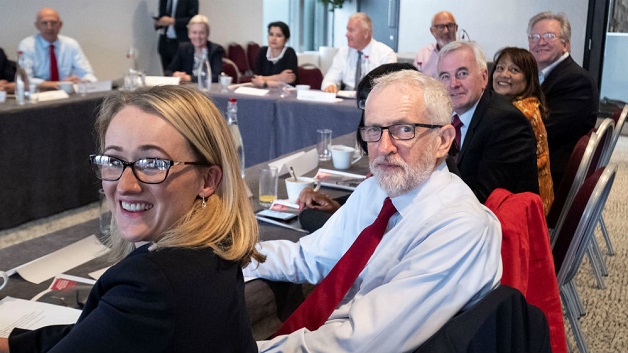 Britain’s main opposition Labour Party has said it would support Prime Minister Boris Johnson’s call for a December election, although the date remains to be fixed.

Labour leader Jeremy Corbyn said the European Union’s decision to delay Brexit had met his demand to remove the threat of a disorderly divorce.

Johnson has been trying for weeks to call a snap election, and has been thwarted three times, failing to get the necessary two-thirds super-majority needed. On Tuesday, however, he is expected to take a different legislative track and suggest an amendable bill, which only requires a simple majority to succeed.

Johnson’s administration had wanted to hold an election on December 12, while the Scottish National Party and the Liberal Democrats – smaller opposition parties – had said they would support a December 9 poll.