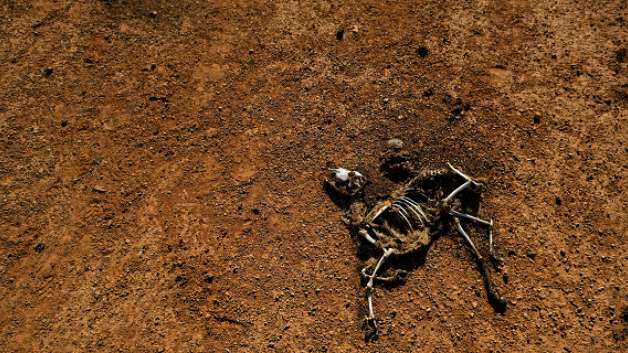 The United Nations’ (UN) emergency relief coordinator says more than two million men, women and children could die of starvation in Somalia by summer’s end if international aid is not sent quickly to the drought-stricken African country.

According to the Associated Press, UN Undersecretary General Mark Lowcock says about US$700 million is needed after a rainless season that has killed both livestock and crops.

Lowcock announced on Tuesday that the UN’s Central Emergency Response Fund has allocated US$45 million for food, water and daily necessities in Somalia as well as parts of Kenya and Ethiopia also affected by droughts.

In Somalia, about three million other people are struggling just to meet minimum food requirements.