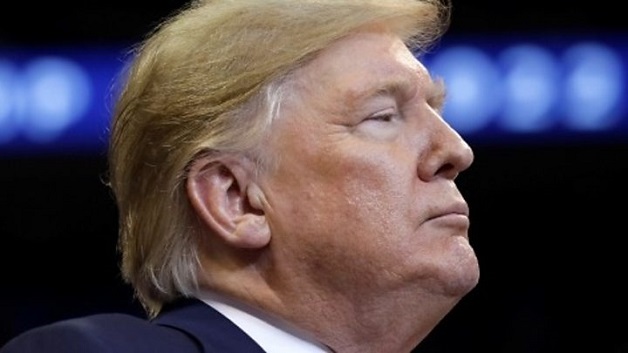 According to the BBC, the move would enable a wider scope of US action. Mr Trump also said he had told Mexico the US was ready to “go in and clear out” the cartels.

In response Mexico’s foreign minister said his country would not allow any “violation of national sovereignty”.

Earlier this month Mr Trump vowed to “wage war on the drug cartels” after a deadly attack on US citizens in Mexico.

The victims – three women and six children who were Mormons of dual US-Mexican nationality – were killed in an ambush while travelling through a remote area of northern Mexico on November 4.

St. Vincent and the Grenadines among five Caribbean countries to benefit from EU funding