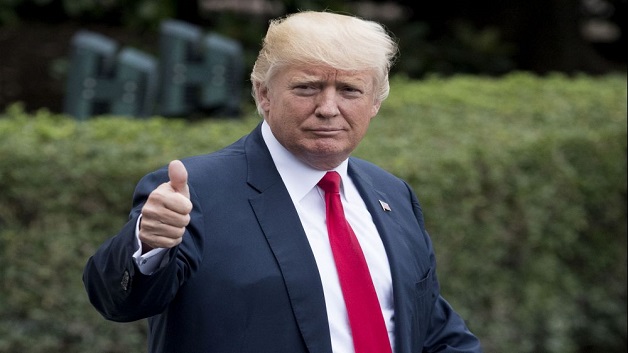 US President Donald Trump has said he is in “absolutely no rush” to finalise a trade agreement with China, hours after the US more than doubled tariffs on many Chinese products.

He said bilateral talks, due to resume in Washington later today, were continuing in a very “congenial” way.

The US action, a sharp escalation of the countries’ damaging trade war, took tariffs on affected Chinese goods to 25 percent from 10 percent.

According to the BBC, China said it would retaliate.

It said it “deeply regrets” the move and would have to take “necessary counter-measures”.

Women urged to heighten their awareness about breast cancer