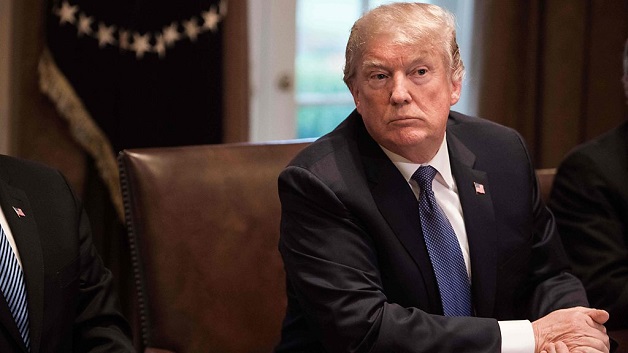 U.S. President Donald Trump has decided to cancel his first official trip to Latin America this week in order to focus on responding to a suspected chemical weapons attack in Syria, the White House said today.

Trump had been scheduled to travel to Lima, Peru, on Friday to attend the Summit of the Americas and then travel on to Bogota, Colombia.

US Vice-President Mike Pence will travel in President Trump’s place.

Every Summit of the Americas, a gathering of heads of state organized by the Organization of American States (OAS), has been attended by a U.S. president since the first gathering in 1994.

According to Reuters, the change in Trump’s travel plans came a day after the Federal Bureau of Investigation raided the offices and home of his personal lawyer, Michael Cohen. It also followed a Saturday night attack on the Syrian town of Douma which killed at least 60 people and injured more than 1,000 others.

Trump has vowed to make a swift decision to respond to what he called “atrocities.”

The Organisation for the Prohibition of Chemical Weapons has said it will send a fact-finding team to the site in Douma.

Later today, the UN Security Council will vote on competing US and Russian draft resolutions on the Syria incident.