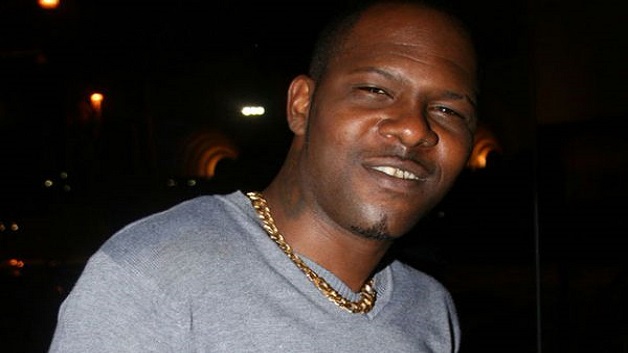 Attorneys for Trinidadian Soca artiste, Benjai will pursue legal action against those who assaulted their client in Guyana.

The attorneys, Gideon McMaster, Keith Scotland and Joel Roper, issued a press release indicating their intentions following reports that the Soca star was assaulted in Guyana.

Benjai, real name, Rodney LeBlanc, received injuries to his face when he was assaulted following a performance at Palm Court Nightclub in Georgetown, Guyana.

The release corroborated the media reports coming out of Guyana that the singer was with a group of people outside the club when a car reversed into them.

The release said when alerted to the presence of people behind the vehicle the driver alighted and threateningly pointed a firearm towards Benjai and his group. Another occupant of the car exited the vehicle and threw a glass object with force towards Benjai.

The release said the singer received medical treatment and is recuperating at home.