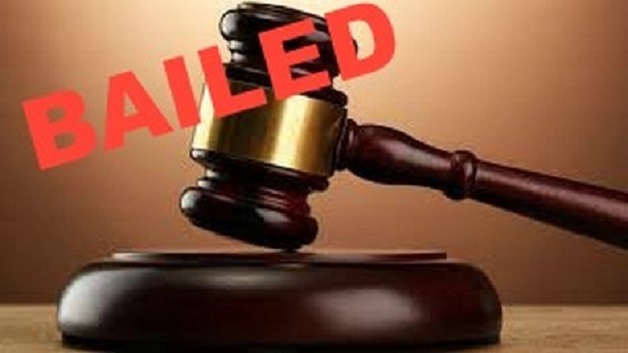 A woman, who has been charged with importing 19 illegal firearms in a barrel containing dog food, was granted bail when she appeared in court in Trinidad on Monday.

Hafeisha Dillon, age 28, a geriatric nurse has been charged under the Customs Act with importing prohibited items into the country.

The Trinidad Guardian reports that Attorney Harricharan Cassie, who prosecutes on behalf of the Customs and Excise Division, did not object to bail for Dillon, but asked presiding magistrate Nanette Forde-John to apply strict conditions to her bail considering the quantity of weapons she is alleged to have imported.

The weapons included two AK47 assault rifles, two shotguns and 15 handguns, as well as the quantity of assorted ammunition.

Dillon was arrested last Wednesday as she allegedly went to clear the barrel. The police report that she was the second consignee to attempt to clear a barrel containing dog food that day.

The other consignee was eventually arrested and his shipment seized after Dillon was detained.

Up to late Monday, the other suspect remained in police custody but had not been charged. He is scheduled to appear in court later this week.

Masked man kills two at a school in Sweden