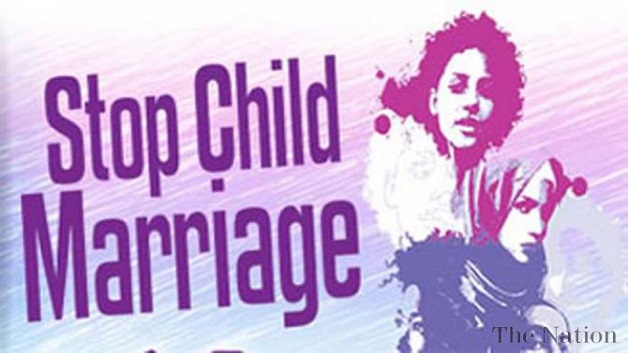 Trinidad and Tobago’s Parliament late on Friday gave the green light to legislation outlawing child marriage with Prime Minister Keith Rowley urging legislators to end the disadvantage and discrimination in life prospects suffered by girls who enter marriage at an early age.

It was passed in the Senate on January 17 and during the vote in the House of Representatives on Friday, 35 legislators voted in support of the new measure.

The other six legislators, including Opposition Leader Kamla Persad Bissessar, were not present when the vote was taken.

Attorney General Faris Al-Rawi said the bill raises the age of marriage to 18, as recommended by the United Nations.

During the various debates in the Senate and Lower House, Al-Rawi said between 1996 and 2016, the Registrar General recorded 3 478 child marriages, with almost 98 per cent being females.

He said marriage certificates also showed that some of them were girls as young as 11 and 12 who were married to men as old as 36, 42 and 56.

UK parliament suspended for 5 weeks five weeks – with MPs not due back...

A workshop on the implementation of the World Trade Organisation Trade Facilitation Agreement to...