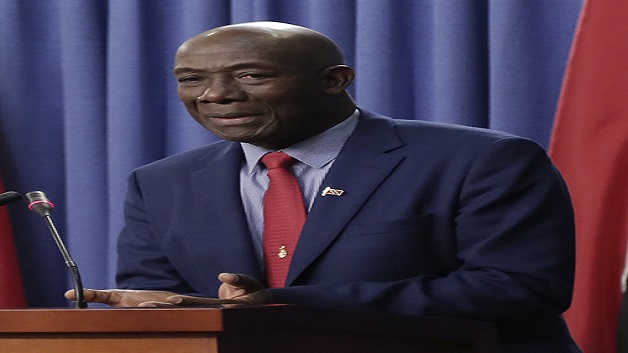 The gruesome murders of a 13-year-old student and his 56-year-old sitter have impacted on Trinidad and Tobago’s Prime Minister Dr. Keith Rowley, so much so that it has left him very disturbed and shaken.

Speaking at yesterday’s post-Cabinet media briefing, Rowley said he hoped the Trinidad and Tobago Police Service can bring the perpetrators of the killings before the courts expeditiously.

The throats of Videsh Subar and Rose Mohammed were slit by their killers at Mohammed’s home on Wednesday during a home invasion.

According to the Trinidad Guardian, Prime Minister Rowley said yesterday, there were some new developments taking place in the country, some of which were not uplifting and disturbing.

Taiwan to award Education Grant to about 800 Vincentian students