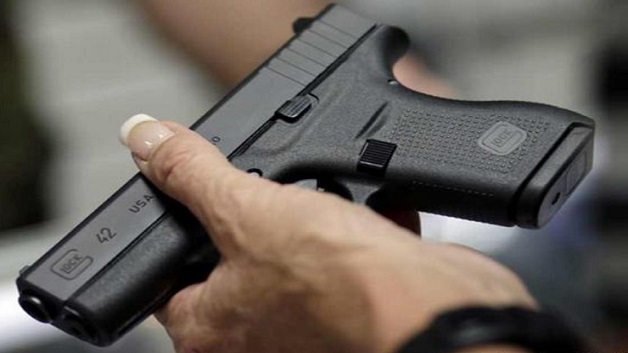 The Trinidad and Tobago government Thursday said it would not follow its Caribbean Community (CARICOM) neighbour, Barbados, in implementing a gun amnesty aimed at curbing gun related crimes on the twin island republic.

National Security Minister Stuart Young was quoted by the Caribbean Media Corporation as saying that a gun amnesty works in certain countries and certain circumstances and would not be applicable to Trinidad and Tobago.

Earlier this week, the Barbados government announced a weeklong gun amnesty with Attorney General Dale Marshall telling legislators that the amnesty would begin on Saturday.

Young told reporters that in Trinidad and Tobago, the “guns are being used to carry out criminal enterprises and that the new legislation targets criminals who are granted bail and continue to carry out gun related activities in the country.

Last year, 516 people were murdered here and so far this year, more than 100 persons have been killed, Most of the killings here are gun-related.