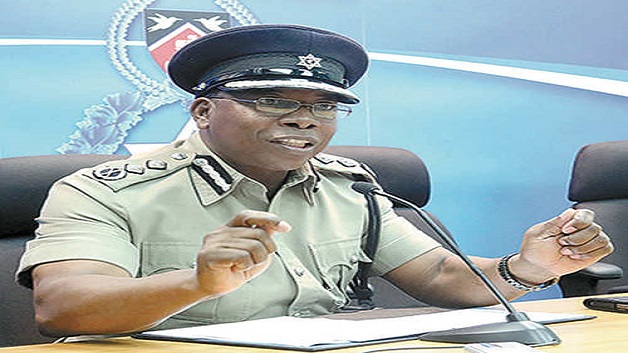 Speaking in Tobago yesterday, he condemned the WPC’s murder and stressed that those responsible will be brought to justice.

According to the Trinidad Express, Williams said the Police Service will make all efforts to bring those responsible to justice and noted a number of people have been arrested and are being questioned in connection with the murder.

Joseph went missing last Thursday and following days of unsuccessful searches for her body, fishermen on a trawler pulled up her body in the Gulf of Paria, near the mouth of the Caroni River, around 12:15pm on Wednesday.

Police say bricks were attached to her body to ensure that it sank to the bottom of the ocean. However, an autopsy yesterday proved inconclusive due to the state of decomposition of the body.

3 bills listed to be dealt with at a meeting of parliament, scheduled for...