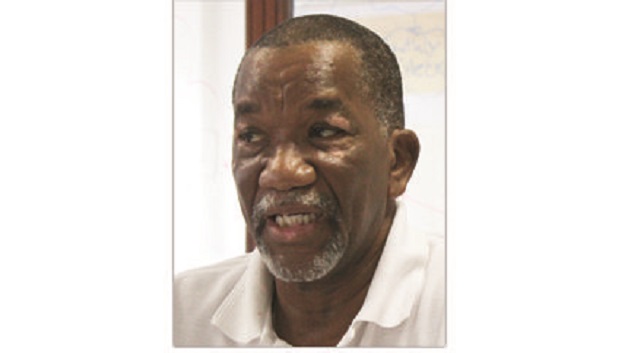 Trade Unions in St. Vincent and the Grenadines have been commended for their efforts in representing workers across the nation  over the years.

Mr. Jackson said here in SVG the unions continue to make intervention on behalf of its members and those employed.