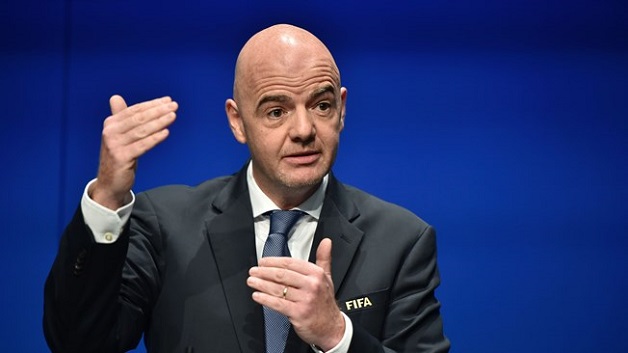 Fourteen-time major winner Tiger Woods will play at The Open Championship at Carnoustie in July.

Woods, a three-time winner of the Claret Jug, made his competitive return to golf in December, after 16 months out following multiple back surgeries.

The American, who is 42 years old, finished tied for 32nd at the Masters in April, his first appearance at a major since 2015.

Woods’ two previous appearances at the Scottish course saw him finish seventh in 1999 and 12th in 2007.