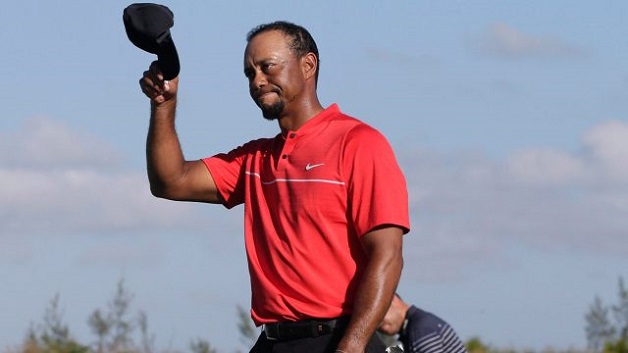 Police recorded the arrest at 07:18am and the golfer was released a few hours later, records from Palm Beach County police show.

He was arrested in the town of Jupiter at around 3:00am.

The 41-year-old has not played competitive golf since pulling out of the Dubai Desert Classic in February after one round because of back pain.

He had spinal fusion surgery on April 20 — his fourth surgery in three years to treat his troublesome back, which has limited him to three tournaments, starts worldwide in the past two years.

Bahamian caught at Florida port with cocaine taped to ankles

Donald Trump expected to withdraw US from Paris climate agreement