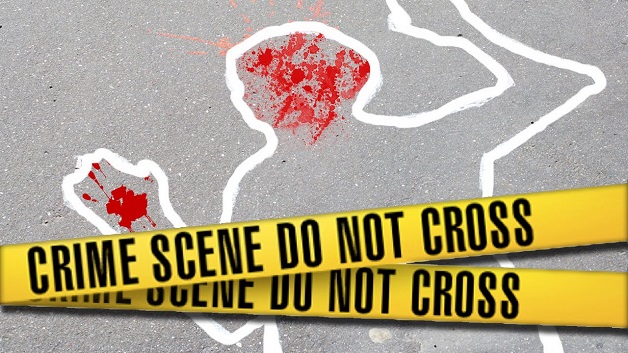 Police in Guyana have confirmed reports that three men, who were trailing a bank customer, were killed by an undercover cop yesterday morning.

In a statement the police said at approximately 10:30 am, they were told that two suspicious looking characters were spotted in the vicinity of Scotia Bank on Robb Street in the capital.

Ranks of an anti-crime patrol in an unmarked vehicle were alerted and followed the vehicle which was observed following a customer who had exited the same bank and was in a motorcar.

“This observation continued and culminated at the Kingston Seawall where the customer had by this time parked his motorcar”, the police said, adding that the two suspicious looking characters in the motorcar drove up to the customer’s vehicle and exited, one brandishing a small arm at the customer.

A shootout ensued, resulting in the demise of two persons later identified as Dextroy Cordis, age 46, and Kwame Assanah.

Seconds after the initial exchange of gunfire, police said two other men were observed on a motorcycle in close proximity to the motorcar of the dead suspects.

One of the two persons on the motorcycle discharged several rounds at the police who again returned fire resulting in a third person identified as Errol Adams, age 57, also known as Dynamite, being shot dead. His accomplice sped away on the motorcycle.

Investigators say a 9mm Pistol along with a magazine containing seven live rounds and four spent shells were found next to the body of Cordis.

27 year-old man of Enhams arrested and charged for possession of an unlicensed firearm...