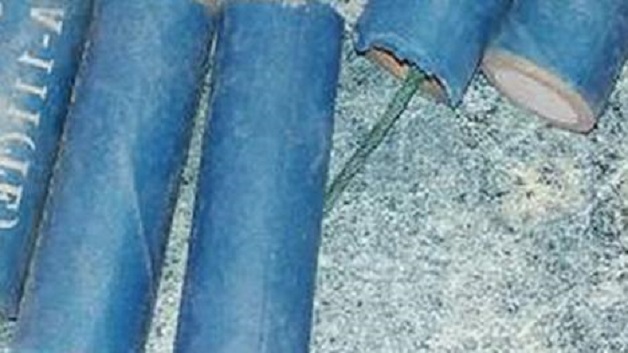 Police in Guyana have arrested a 45-year-old woman and her two adult children after a search of their apartment revealed a large stock of explosives.

The Guyana Guardian was reliably informed that the woman, identified as Lilawattie Singh who hails from Mabaruma, was taken into custody after a police raid found a large stock of life-threatening explosives, which included 33 units that are known as the Bin Laden Bomb, among several other explosives of various calibers.

The explosives were said to be imported illegally from Venezuela and are usually sold in Guyana on the black market.

According to Caribbean News Now, the woman along with her two children, whose name and ages have been given as Jovonie Allicock, age19, and Leon Allicock, age 23, are in custody and are expected to appear in court soon.