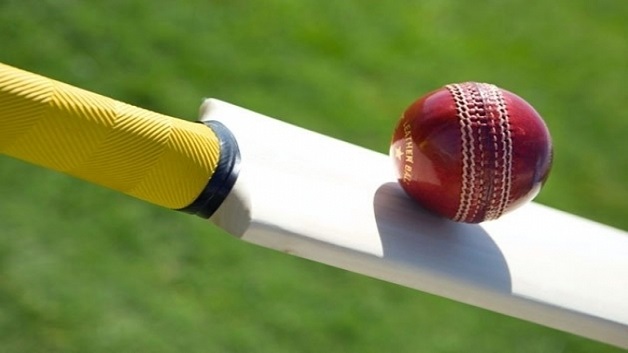 Three games were slated to be played yesterday in the Inter Secondary Schools Cricket competition. The Central Leeward Secondary Warriors won the toss and chose to bat against the Thomas Saunders Secondary at the Sion Hill playing Field. Central Leeward scored 109 all out from 18.4 overs.

In their turn at the creese, Thomas Saunders were all out for 107, in 18.4 overs. Romano Hector top scored with 15, with Kashean Baynes chipping in with 11.

Akil Williams took 3 for 13 and Lebron Douglas took 2 for 17, bowling for Central Leeward.

At the Stubbs playing field, the George Stephens Senior Secondary School enjoyed a mammoth 175 run win over the Emmanuelle High School Mespotamia. George Stephens scored 222 all out in 24 overs. Ricardo Cain had a game high 68, and was backed up by Elran Glasgow with 45.

Kyanne Cato had bowling figures of 3/12 and Dejon Humphrey took 2/25 for Emmanuelle High.

World Pediatric Project developing a Pilot program in SVG for use in Neonatal Care...