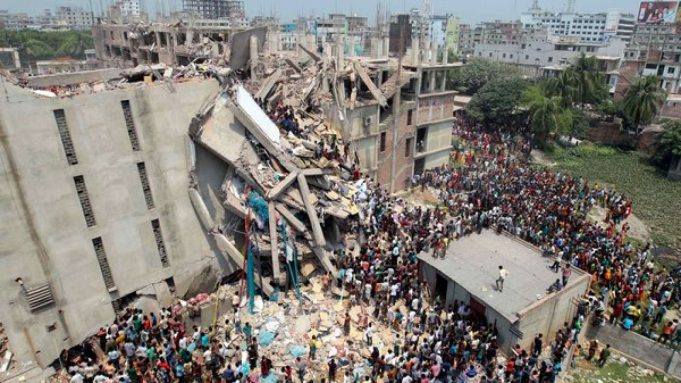 At least ten people were killed and scores trapped when a factory under construction collapsed near Pakistan’s eastern city of Lahore today.

A major rescue operation is now under way.

According to Reuters News Agency, it was not clear what caused the collapse of the factory, which manufactured shopping bags.

National Council of Women calls on Vincentians to Speak up! Speak Out! Against Child...

Richmond Vale Academy to Use 100 percent Renewable Electricity by May