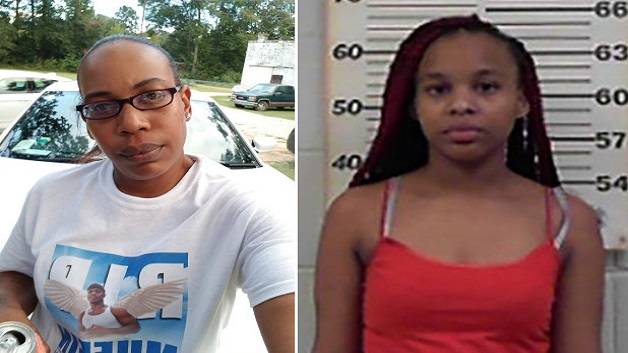 Officials in the US state of Mississippi said a 14-year-old and her 12-year-old sister were arrested for stabbing and shooting their mother to death – a brutal payback after they were punished for trying to run her over with the family car.

Mag-nolia, where Erica Hall, a 32-year-old mother of four, was found stabbed multiple times and shot once in the chest with a handgun.

According to the New York post, emergency workers tried to resuscitate Hall, whose relatives found her bloodied outside her home just minutes earlier, but she could not be saved. Investigators then zeroed in on Hall’s daughters.

Impeach me and the market crashes says US president