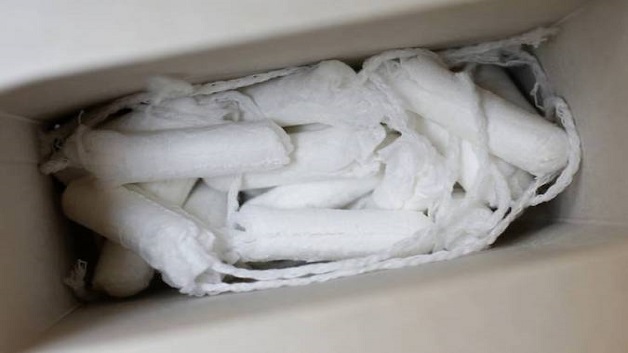 A decision by Tanzania’s government to reintroduce a tax on sanitary pads and tampons has angered women in the country, with one activist on Sunday saying it would have “heavy consequences” for women.

Taxes on female sanitary products – which are basic necessities – have come under increasing scrutiny across the globe, and Tanzania in 2018 decided to join those nations scrapping Value Added Tax on pads and tampons. However, the tax was re-introduced during the unveiling of this year’s budget last week.

According to Telesur, Opposition lawmaker Zitto Kabwe was quoted saying “When we scrapped this tax the whole world applauded. And many countries followed suit. And now we want to take a step backward.

She is therefore urging the government to better control the sale of female sanitary products.

Finance Minister Philip Mpango claimed that removing the tax was counter-productive, as retailers had not lowered their prices in the past year. He told parliament on Friday that the government had acted too fast.

Threat made on life of Trinidad and Tobago President

New omnibus association ready to work with government to stop the spread of COVID...