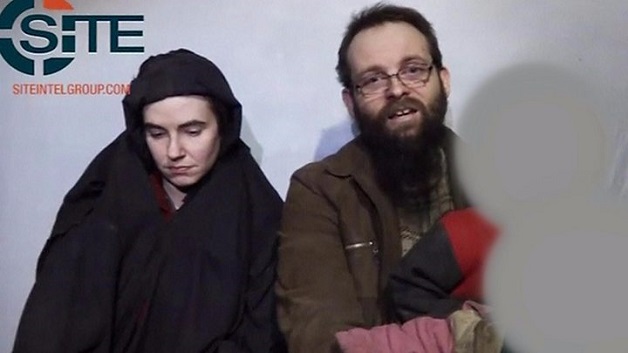 Pakistani soldiers have freed a North American family of five who were being held hostage by the Afghan Taliban.

Joshua Boyle, a Canadian and his US wife Caitlan Coleman were kidnapped while backpacking in Afghanistan in 2012.

According to BBC News, the Pakistani army said the couple was rescued after a US tip-off during an operation near the Afghan border.

US President Donald Trump said it was a “positive moment” for US-Pakistan ties.

Chris Brown asked Rihanna to be on his new album

Budget to be debated in parliament today