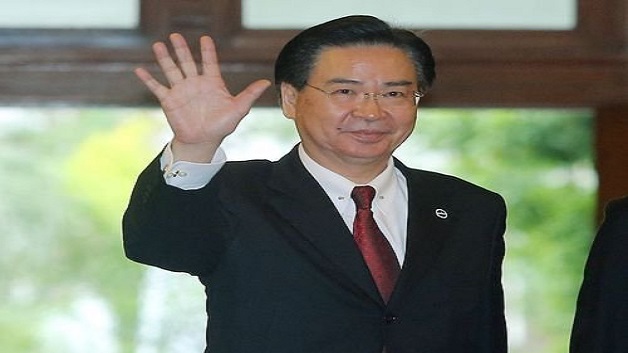 Diplomatic ties between SVG and the Republic of China on Taiwan are expected to be strengthened this week, with an official visit by the Taiwanese Minister of Foreign Affairs – Dr. Jaushieh Joseph Wu.

The Taiwanese Minister will visit St. Vincent and the Grenadines on Wednesday May 29th and Thursday the 30th, as part of his official tour of the Caribbean.

During the official visit, foreign Minister Wu will tour several places of interest, across St. Vincent and the Grenadines.

He will also sign a memorandum of understanding – for the procurement of vehicles – to assist the Royal St. Vincent and the Grenadines Police Force. This will be followed by a tour of the Argyle Terminal Building at the Argyle International Airport, which is funded by the republic of China on Taiwan.

Dr. Wu will be accompanied by his spouse Mrs. Wu, along with other senior officials from the Ministry of Foreign Affairs on the Republic of China on Taiwan, including the director general of the department of Latin American and the Caribbean Affairs.

Volcano-Ready Communities in St. Vincent and the Grenadines Project to be launched

Antigua and Barbuda told to make laws to save unwanted babies