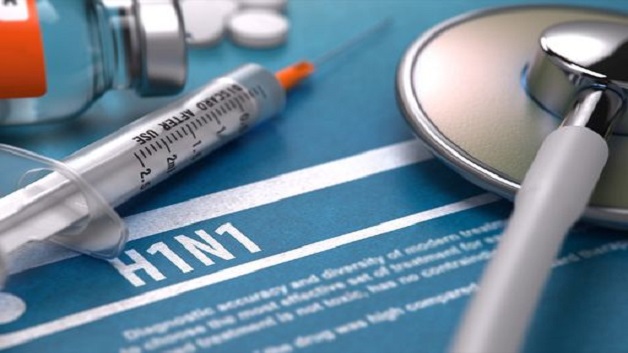 One swine flu death has occurred in Tobago and one is undetermined.

According to the Trinidad Express, the victim, a short crop farmer, is said to be a 56-year-old man of John Dial. He died on October 10 at Scarborough General Hospital.

In another suspected case of swine flu, swabs have been transferred to a laboratory in Trinidad for further testing. This was confirmed by Health Secretary Dr ­Agatha Carrington when contacted by the Express yesterday. In this suspected case, the patient has been identified as a 49-year-old man from ­Endeavour Road, Chaguanas, who died last Friday.

Carrington said all efforts are ­being made to have members of the public aware of preventative measures to treat with the H1N1 virus. She said the reorganisation of the emergency room at Scarborough General has been done to treat with this.

“In previous days I have spoken to the Chief Medical Officer, Dr Roshan Parasram, on the treatment of swine flu in Tobago. And from the 100,000 vaccines in Trinidad, ­Tobago will receive a quantum of it,” Carrington said.

This was confirmed by Parasram, who said the uptake for Tobago would not be large, according to what is requested. He made a comparison to last year, when vaccines were sent to Tobago and those not used were returned to Trinidad.