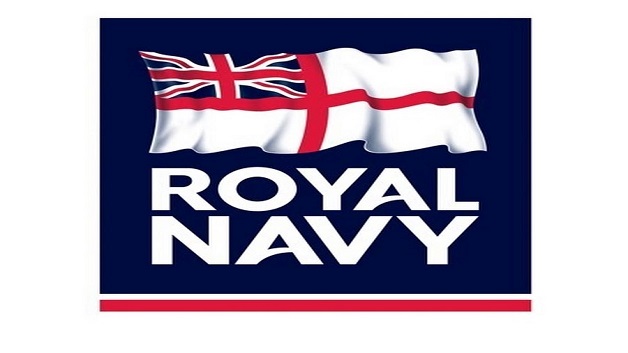 Vincentians are being informed that the ability to swim is a major requirement that must be met for persons interested in being recruited by the Royal British Navy.

The Ministry of Foreign Affairs, Trade and Commerce on behalf of the High Commission of St. Vincent and the Grenadines in the United Kingdom, said in a release that the Chief Recruitment Officer of the Royal British Navy has stated that recent recruits from St. Vincent and the Grenadines are either unable to swim or are weak swimmers and have failed the swimming test.

If the recruit fails the swimming test, he or she may be asked to return to St. Vincent and the Grenadines.

The Ministry is therefore strongly encouraging persons interested in joining the Royal British Navy to become enrolled in local swimming programmes to ensure that their swimming meets the requirements.
The Royal British Navy offers qualified Vincentians several opportunities aimed at personal and career development with over one hundred roles available.