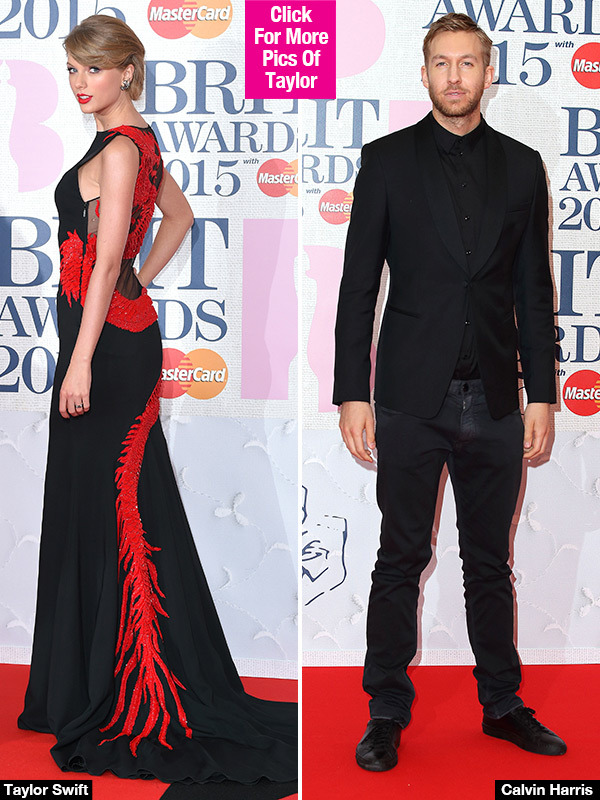 Beyoncé and Jay Z better watch the throne, because Taylor Swift and Calvin Harris might just overtake it.

Swift, 25, and beau Harris, have just been named the highest-paid celebrity couple by Forbes magazine. The pair beat out Beyonce and Jay-Z, who are now No. 2, to take the top spot.

According to Forbes, the “Bad Blood” singer and the Scottish DJ earned a combined income of $146 million in 2014, while Beyoncé and Jay Z earned (a still very impressive) $110.5 million. Both Harris and Swift are part of major endorsement deals — Harris with Giorgio Armani and Swift with Diet Coke and Keds — which only makes their force in the industry that much stronger.

Coming in at No. 3 on the list are Blake Shelton and Miranda Lambert, who earned $57 million collectively last year.