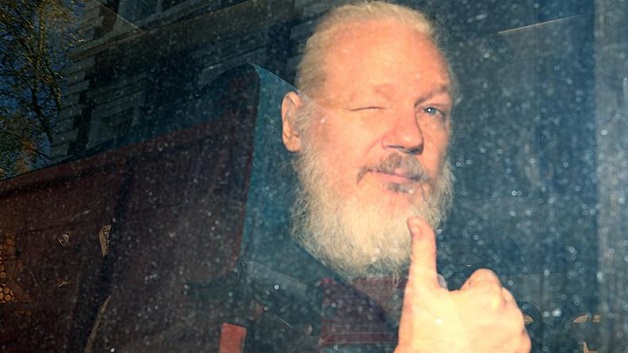 Julian Assange is to be investigated in Sweden over a rape case dating from August 2010, prosecutors announced on Monday.

In a report from Al Jazeera News – the WikiLeaks founder, currently held in Belmarsh prison in London, now faces possible extradition from Britain.

Sweden had first issued an arrest warrant and declared Assange an “internationally wanted suspect” in November 2010.

But after Assange skipped bail in the UK and went into hiding at the Ecuadorian embassy in London, the extradition order was impossible to enforce.

Cuba and St. Vincent and the Grenadines to sign an air services agreement

Rain and wind warnings for parts of UK