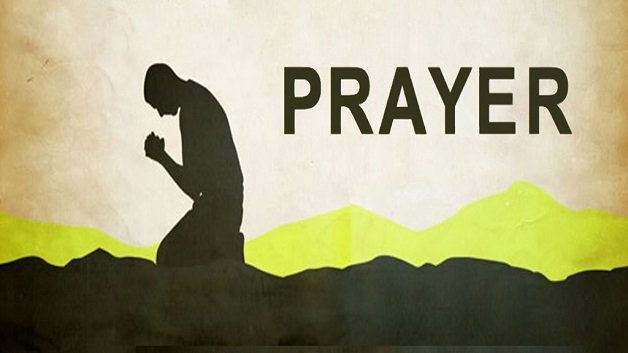 The Permanent Mission of St. Vincent and the Grenadines to the United Nations says it has begun its three-month observation period of the UN Security Council.

The mission said in a statement that the Oct. 1 to Dec. 31, 2019 observation is ahead of officially taking up the country’s two-year seat on the Security Council on Jan. 1, 2020.

“St. Vincent and the Grenadines is a small country that consistently punches above its weight in international affairs,” the statement said. “The state uses the tools of diplomacy and multilateralism to advance its interests in the global arena.

“The work being undertaken at the St. Vincent and the Grenadines Permanent Mission to the United Nations is an important aspect of this strategy,” it added. “At a time when an ongoing climate crisis touches the lives of millions of people residing in low-lying coastal regions and on islands dispersed across the world, the perspective of Small Island Developing States (SIDS) is crucial for ensuring that the global community considers the effects of their climate policies on our countries and peoples.

“While SVG (St. Vincent and the Grenadines) is small, the combination of our history, experiences, and perspectives – which we refer to as a ‘small island exceptiona­lism’ – compels us to lift our voices and share our unique opinions on the issue of climate change and its implications for global peace and security,” the statement continued.

“This is why at the United Nations General Assembly (UNGA), 185 countries elected St. Vincent and the Grenadines for a non-permanent seat on the UN Security Council,” it said. “We consider this not only a privilege but an important responsibi­lity.”

In the country’s 40th year of independence, the mission said St. Vincent and the Grenadines is “proud to be counted as an equal participant in the international community.

“We reiterate the position advanced by our prime minister that ‘we are not better than anyone, but no one is better than us’”, it said.