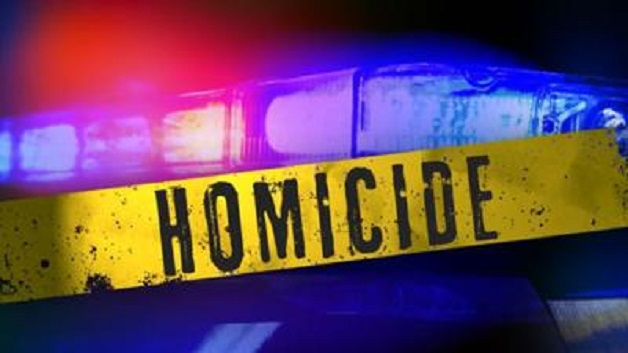 Police are carrying out investigations into the death of a man who was chopped on Friday, at a karaoke bar.

In a report, the police said they responded to a chopping incident which occurred at the “Kiss Me Neck Bar” at Long Piece, Lowman’s Wd, in which, Henry Parsons, a 54 years old Labourer of Long Piece, was involved.

On arrival at the scene, the victim Henry Parsons, was met unresponsive with a chop wound to the back of his right foot.

He was later pronounced dead on the scene by the District Medical Officer.

Mr. Frankie Joseph a resident of Long Piece, Lowman’s Wd was identified as the assailant in the incident and is currently in police custody assisting with the investigations.

Parson’s death brings to two, the number of homicides, since the start of the New Year.