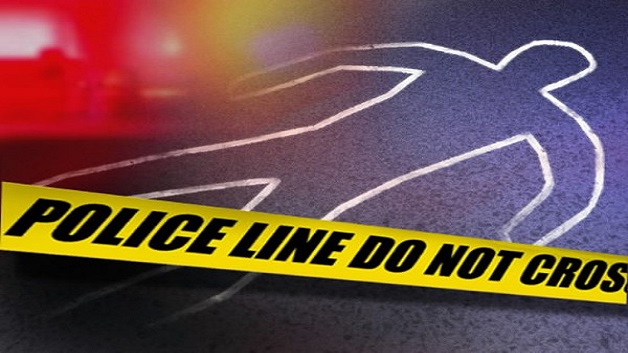 A man has died following a shooting incident, which took place last night in the community of Rockies, bringing the number of murders here for 2018 to 14.

The deceased is identified as Morando Williams of Frenches.

He is reported to have been shot multiple times.

Williams was rushed to the Milton Cato Memorial Hospital, where he later died.