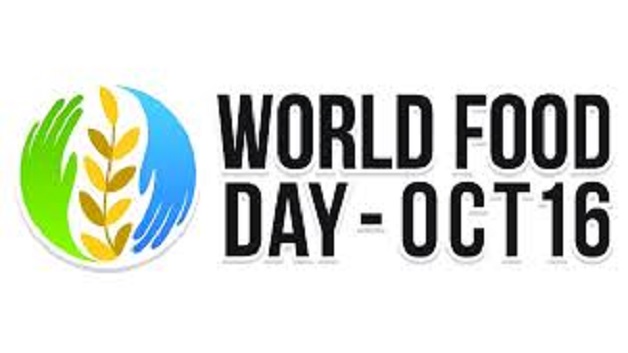 Today, people from around the world have joined together to declare their commitment to eradicate worldwide hunger, with the observation of World Food Day, celebrated annually on October 16.

At home, Chief Agricultural Officer Ashley Caine, said he hopes to see more young persons, getting involved in the Agricultural Sector in St. Vincent and the Grenadines.

He says one of the Major Challenges to local agriculture – is that people do not view it as a profitable enterprise.

He noted that persons can earn at least 1 dollar per square foot of land from Agriculture, hence he encourages more youths to become involved. He said the possibilities for earning agriculture are endless.

Meanwhile Minister of Agriculture Saboto Caesar – during his remarks at a special ceremony mark the opening of the 2019 Agri-Expo, said that throughout the OECS, St.Vincent and the Grenadines has the most diversified Agricultural Sector.

And In his world food day message, Qu Donghu – Director General of The Food And Agricultural Organization said that all forms of Malnutrition needs to be addressed.

Donghu noted that the latest report has shown an increase in all regions and groups.

World Food Day 2019 held on the theme “Our Actions Are Our Future. Healthy Diets for A #ZeroHunger World”, focuses on tackling global hunger.

Same-sex weddings to continue until end of May in Bermuda

Harsher penalties coming for owners of dogs that attack persons