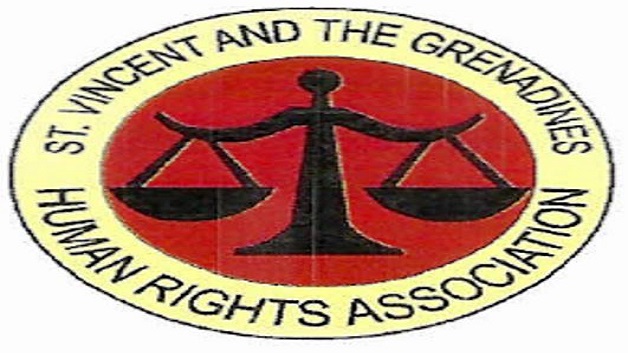 The St. Vincent and the Grenadines Human Rights Association (SVGHRA) has appealed to the public to refrain from the publication and re-publication of defamatory material.

The Association said under the laws of St Vincent and the Grenadines, a court has the power to order that a person be sent to the Mental Health Centre for evaluation.

In a release issued on Wednesday, the Association made a statement on an issue which it said appears to have consumed sections of the Vincentian Society both here and in the Diaspora, over the past two weeks.

In the release, the Association underscored the fact that it did not receive any report on the matter, but felt it would be prudent to make a statement at this time.

According to the release: “On Friday 5th January 2018, a defendant before a Magistrates’ Court was ordered to be sent to the Mental Health Centre for a period of two weeks for the purpose of an evaluation.” The Association said under the Laws of St Vincent and the Grenadines Revised Edition 2009, a Court has the power to make orders of that nature, in particular circumstances as indicated in section 115 (1) of the Criminal Procedure Code Cap. 172.

The Association added that Section 7 (1) of the Mental Health Act Cap. 294 also states that Where a Court has ordered that a person charged before it who appears to be incapable of making his/her defense be detained for report, that person shall be admitted to a psychiatric hospital and detained therein.

The release added that It MUST be noted however, that any order made by a court for the detention and evaluation of any person can be challenged by way of an appeal, in accordance with the relevant provisions.

The Human Rights Association again appealed to the general publicto refrain from the publication and re- publication of material -which is likely to attract liability either criminally, under the Cybercrime Act or civilly, subject to the laws of defamation.

WE FM - The Clean, Fresh Sound
Contact us: [email protected]om