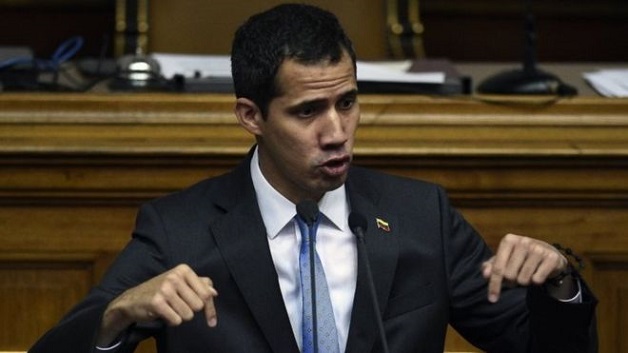 Much of Venezuela has been without power since last Thursday afternoon.

President Nicolás Maduro has said that “US technology” was used to sabotage the electricity grid and has pointed the finger at the opposition.

Mr. Guaidó says it is down to government mismanagement.

Mr. Saab’s announcement came just hours after President Maduro had said in a televised message to the nation that “the hour of justice has come” and that the “justice [system] will go after the person behind this criminal attack against the Venezuelan electricity system”.

United Nations to form a mission to deal with the Venezuela, Guyana dispute

Ministry of Agriculture aims to begin a programme in 2016 to cultivate 3,000 acres...