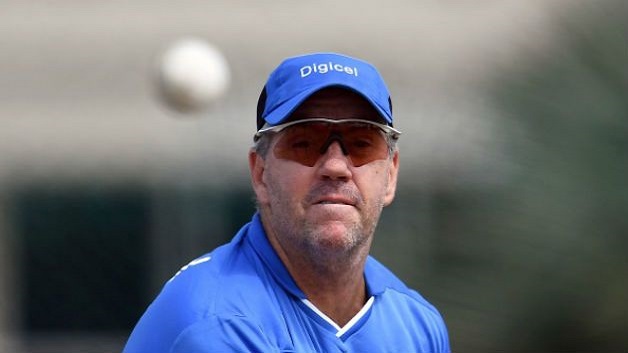 Stuart Law has resigned as West Indies’ head coach after less than two years on the job.

The 49-year-old’s tenure will end following the tours to India in October and Bangladesh in November, after which he will move to England to take charge at Middlesex.

“I have had to make the difficult decision to leave my role of head coach with CWI (Cricket West Indies),” Law said in a press release, adding
“I will be taking a role with Middlesex which will keep me close to my family, whilst continuing within the cricket family.

Modric won the Champions League with Real and then played a major role in Croatia’s run to the World Cup final where they were beaten by France.

It is the first time since Brazilian Kaka’s triumph in 2007 that the men’s prize was not won by either Cristiano Ronaldo or Barcelona’s Argentina forward Lionel Messi — neither of whom attended the ceremony at London’s Royal Festival Hall.