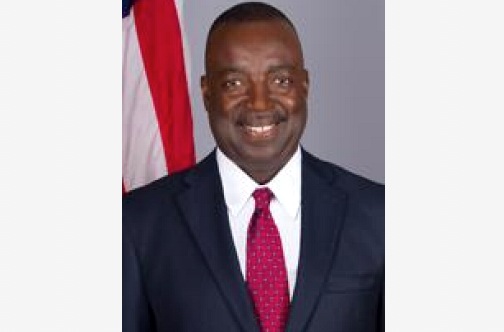 A state of emergency was declared in the US Virgin Islands (USVI) on Saturday afternoon following a spate of violence that erupted across St Croix on Friday, leaving one man dead and at least four people wounded.

The State of Emergency Declaration which was signed by acting governor Osbert Potter will continue in effect until further order by the governor.

According to Caribbean News Now, Potter had on Friday issued an appeal to the general public to dismantle the veil of secrecy and non-cooperation with law enforcement agencies, which too often hampers efforts to bring perpetrators of violent crime to justice.

SVG to participate in FIM 2019 launch