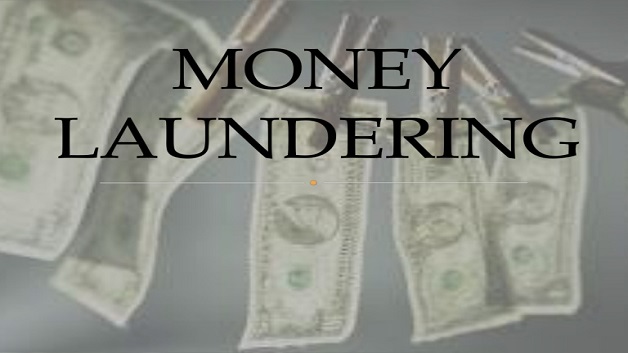 St. Vincent and the Grenadines is named among 88 “major money laundering countries” in a United States report that was released recently.

Seventeen other Caribbean countries are also named in the 2017 International Narcotics Control Strategy Report, an annual report by the US Department of State to Congress, prepared in accordance with the Foreign Assistance Act.

According to the Department, the report describes the efforts of key countries to attack all aspects of the international drug trade in 2016. Volume I covers drug and chemical control activities, and Volume II covers money laundering and financial crimes.
The report says “St. Vincent and the Grenadines remains vulnerable to money laundering and other financial crimes as a result of drug trafficking and its offshore financial sector.”

It stated that “the set of islands remains a small but active offshore financial center with a relatively large number of IBCs. United States currency is often smuggled into the country via couriers, go-fast vessels, and yachts.

According to the report, “money laundering is principally affiliated with the production and trafficking of marijuana in SVG, as well as the trafficking of other narcotics from within the Caribbean region.”

The report concludes that the government should become a party to the United Nations Convention against Corruption (UNCAC). It should also adopt a provision to provide financial institutions and their employees who file STRs in good faith with protection against civil or criminal liability.